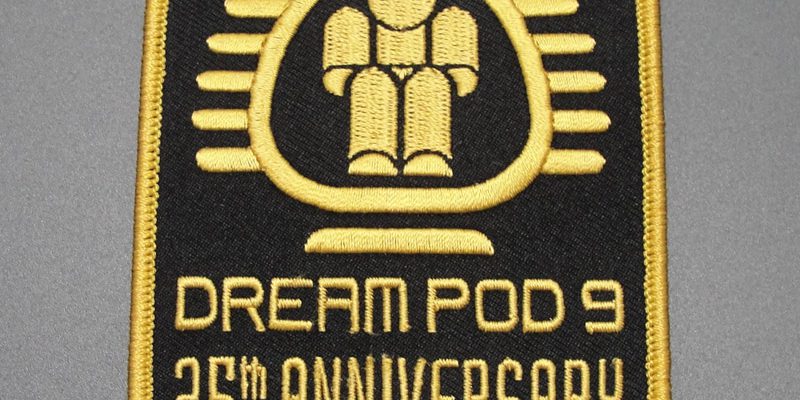 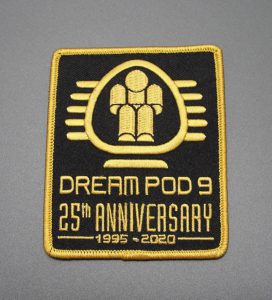 25 years, wow time flys by fast, Dream Pod9 was originally the design team for Ianus Publications, publisher of Protoculture Addicts and Mecha Press magazines back in the 1990s. And its gaming section, Ianus Games, which published the Nights Edge game line for Cyberpunk 2020 RPG (licensed from R. Talsorian Games) and Jovian Chronicles for the Mekton RPG (also licensed from RTG). Plus the anime based Project A-ko RPG (licensed from Central Park Media), the Heavy Gear Fighter and Video Fighter card games, and the first printing of the Heavy Gear RPG back in the summer of 1995. But all that changed on December 6th, 1995 when Dream Pod 9 became its own company with the goal of publishing the Heavy Gear and Jovian Chronicles Roleplaying and Tactical Games. We later added the Gear Krieg (RPG & Tactical Game), Tribe 8 (RPG) and Core Command (RPG) game lines and in-house miniature manufacturing.
To commemorate Dream Pod 9’s 25th Anniversary on December 6th, 2020. We’ve made a DP9 25th Anniversary Patch, with merrowed edging, DP9 logo and text in gold thread on black twill with an iron-on backing. The patch is 97mm tall by 79mm wide (3.8″ x 3.1″). We picked up the patches last Friday when doing our latest shipping with US Post. I took a photo in daylight of the patch to share with you all and another inside using flash of the stacks of patches we received, both are attached with this post to checkout.
As part of the DP9 Holiday Sale 2020 and to the end of January 2021 we’ll be including a free DP9 25th Anniversary Patch with all DP9 Online Store orders of $50 USD or more, based on the order Sub-Total. The patch will automatically be added to the order when it is packed, with a limit of 1 free patch per customer. The patch can also be purchased on the DP9 Online Store with our other great products at the following link. Our next shipping is schedule for Friday December 18th, 2020 the week before Christmas.
https://store.dp9.com/index.php?route=product/product&path=125&product_id=1431 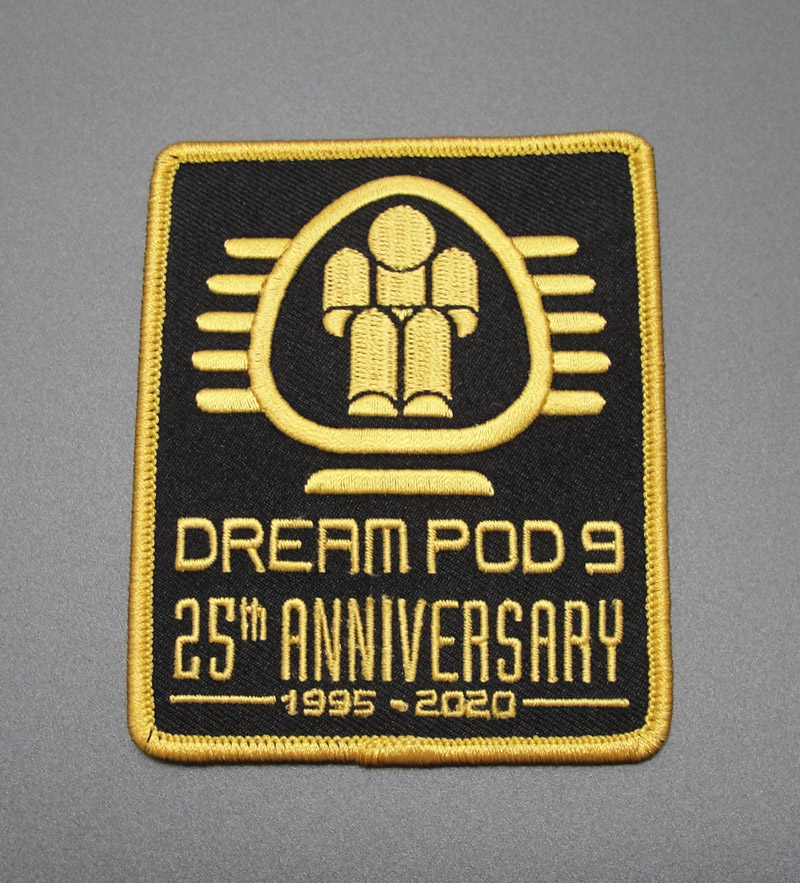 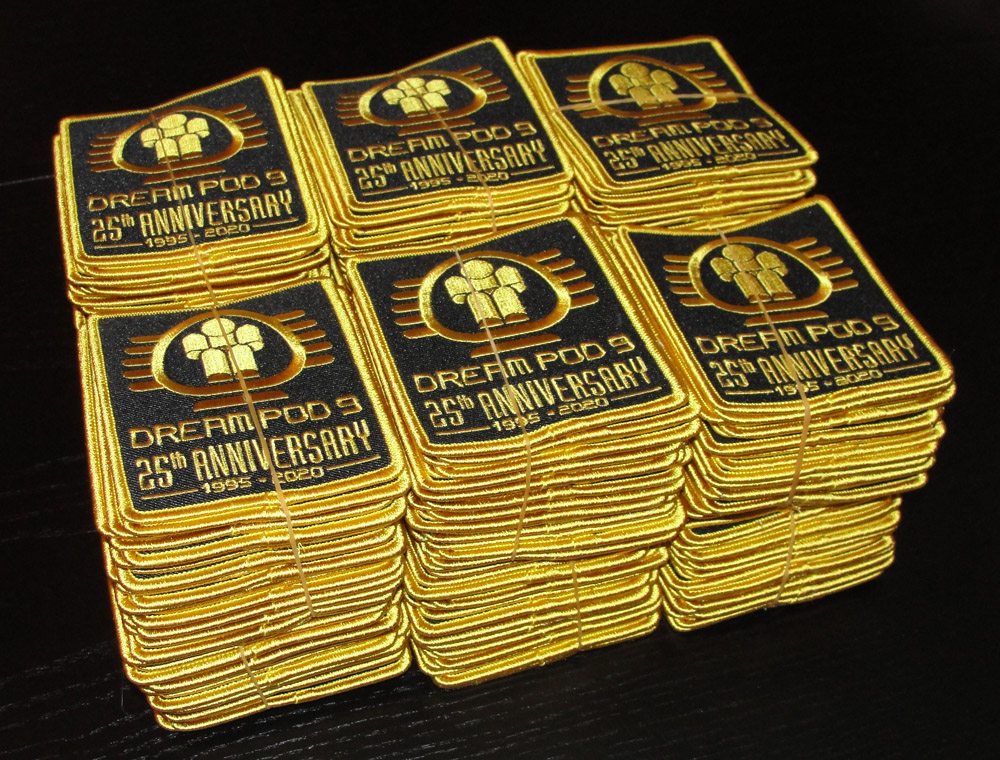