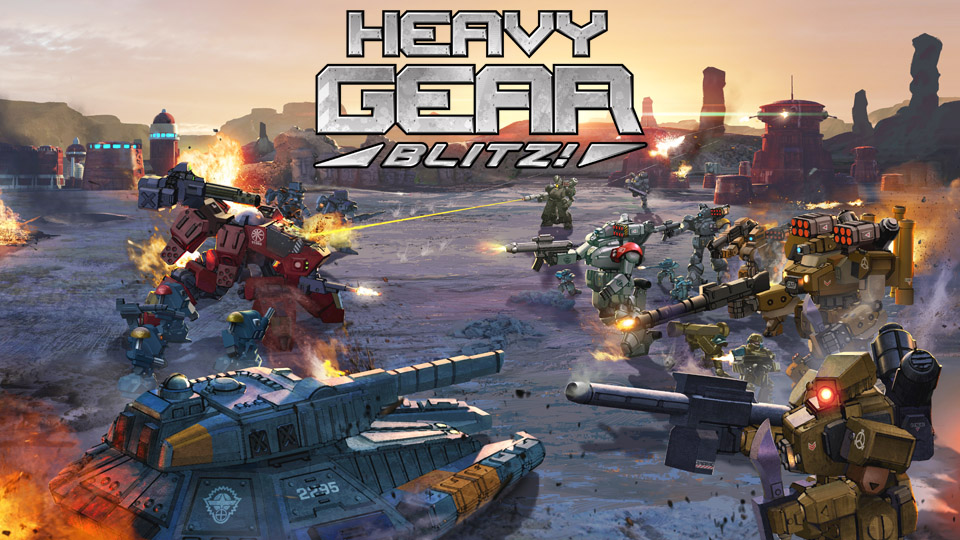 The story of Heavy Gear is still unfolding as war rages across Terra Nova and the space above. The forces of Terra Nova continue the battle against the invading Colonial Expeditionary Force from Earth and their conscripted allies. Now the day of reckoning is at hand in the War for Terra Nova. Preparations are nearly complete for the Terra Novan counter-attack and the steps to take the fight off-world. Will you support the forces trying to free humanity, or side with the oppressors?

The Quick Start Rulebook is the current rule set for the Heavy Gear Blitz! Tabletop Wargame and includes a Quick Start section for beginner players, followed by the full rules for the game. Designed for players who have picked up our new plastic miniature army boxes for either the North or South factions of Terra Nova or the CEF of Earth or Caprice Colony factions. It only includes those four force options and the model lists for the plastic miniatures produced for the army boxes.

Also available: a free to download complete Living Rulebook ebook, available via a link on the www.dp9.com website, which includes the North, South, CEF, and Caprice faction background and their complete model lists. Plus all the other game factions of Peace River, NuCoal, Leagueless, Black Talon, Utopia, and Eden factions with their backgrounds, force options, and complete model lists.

Choose your side, get your Gear, and join up! 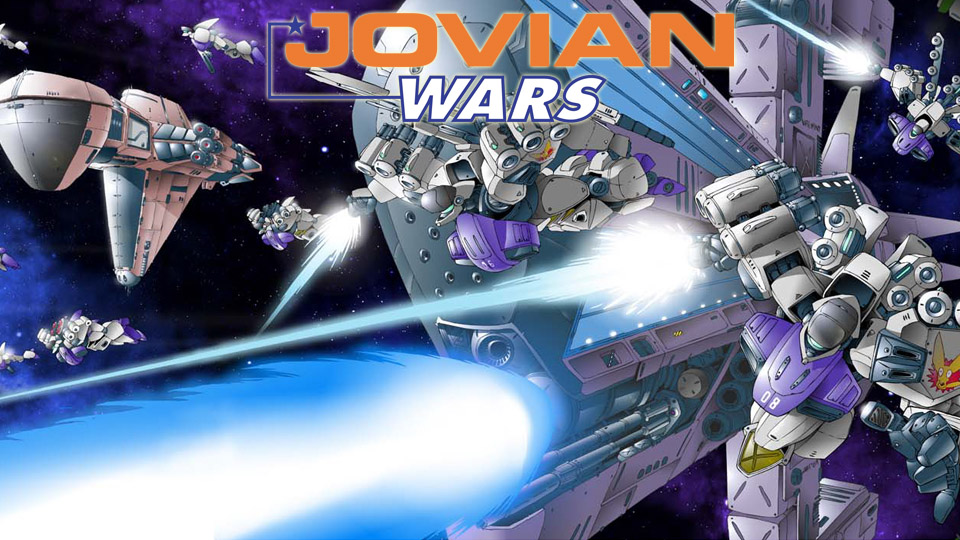 Get ready to enter the twenty-third century and step into the world of the Jovian Chronicles. A universe where humanity has made its home in the solar system, with colonies from Mercury to Jupiter. Only to revisit its warring nature in the new frontier of space.

Jovian Wars is a tabletop wargame of set in the universe of the Jovian Chronicles, simulating the numerous space battles fought between the solar powers in the early 23rd century. Players are the fleet commanders in the conflict, viewing the battle from above and giving orders to fleets of spaceships and squads of exo-armors (giant robots) and fighters.

The Beta Playtest Rules Package ebook includes the Beta Rules and counters allowing players to take the side of either the Jovian Confederation or the Central Earth Government and Administration (CEGA). Within the covers you will find:

A few six-sided dice, pen and paper are required to play the game. 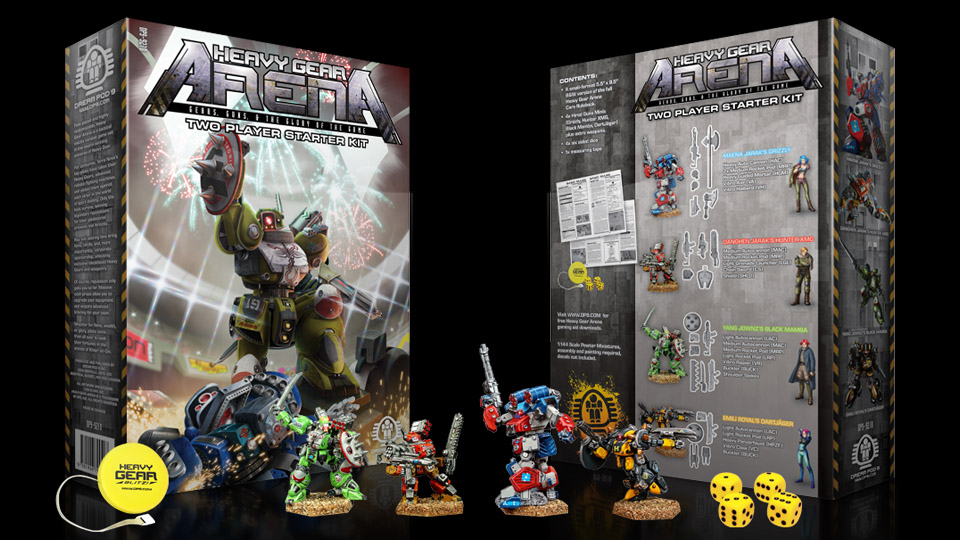 Heavy Gear Arena is a fast paced, highly customizable tactical battle game set in the award winning Heavy Gear setting. For centuries, Terra Nova’s best pilots have taken their Gears, advanced robotic fighting machines, and pitted them against each other in the world of sports dueling. Only the best stay in the games and earn their legendary reputations. Of course, reputations only get you so far. Winning equals money for upgrading your team and its equipment, the support of your adoring fans brings fame and more importantly the corporate sponsors, or just the thrills, pilots come from all over to find the thing they’re desperate for in Khayr ad-Din.

Take on the role of team manager and build up your team to pit against the competition. 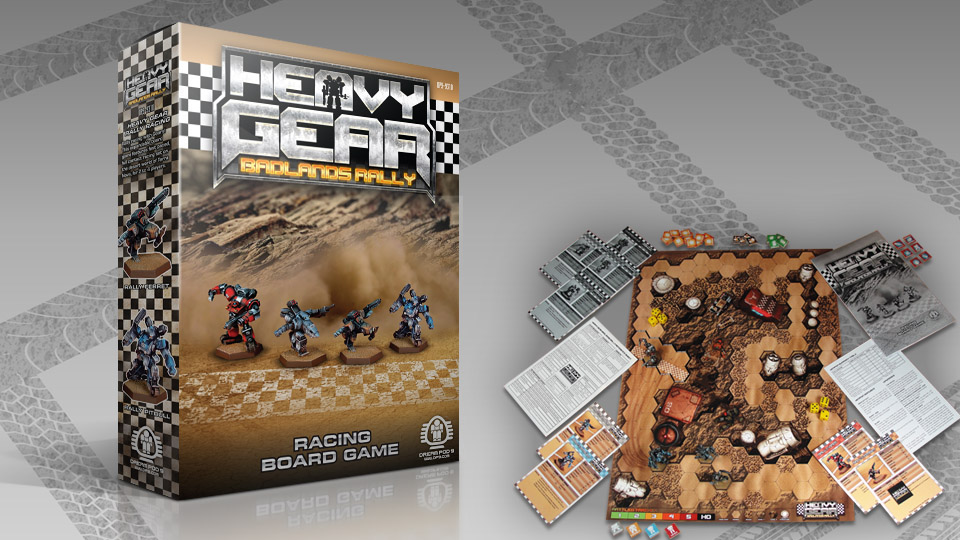 Rally racing with Gears! This expandable board game features fast paced, full contact racing set on the desert world of Terra Nova. Heavy Gear Badlands Rally is playable by two to four players and lasts an hour or less per game. Race around the track, burn rubber to pull ahead, jump over terrain, shot your opponent if he gets a bit to far ahead, take a swipe at him with your vibro blade or push him in the wall. All this along with spin-outs, skids and rattled pilots bring the exciting world of Gear Rally racing to your table top. Includes a new fast and easy to learn ruleset with lots of rule and game play examples.